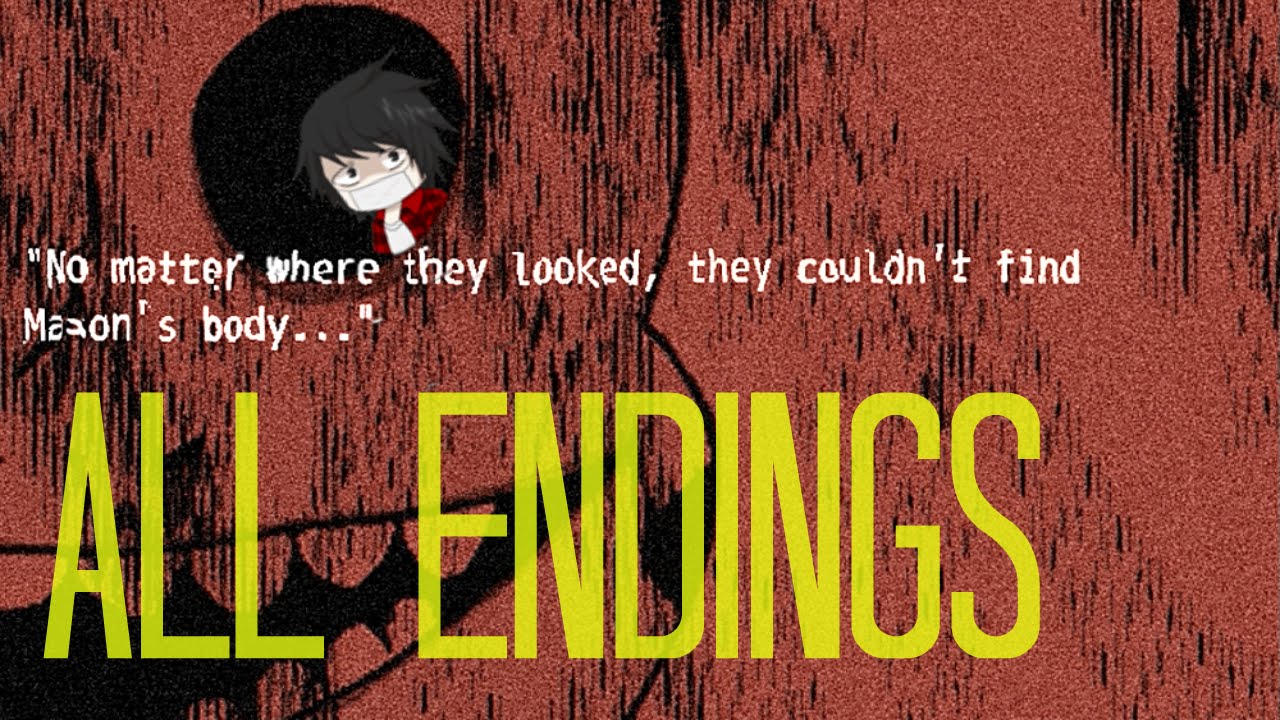 Video contains of all the endings of Turtle Head!
If you’d like to skip to a certain ending – read below!

Turtle Head is an adventure/puzzle horror game by Pikasprey.
➜

People have been claiming to see some strange things at the local high school during the late hours of the night. Some have claimed to have spotted a motionless figure standing at the windows of the building. Others swear on their life that they have heard the sounds of a woman’s screams coming from inside. But, that’s all just childish rumors… Right?

Curious about the supposed paranormal activity at their own school, a group of three friends sneak into the building at night, in order to see if there is any truth to the stories. By splitting up, they hope to find proof somewhere in the quiet halls of the school.

Unfortunately for them, the building might not be as empty as they originally thought…

5 thoughts on “Turtle Head | ALL ENDINGS”