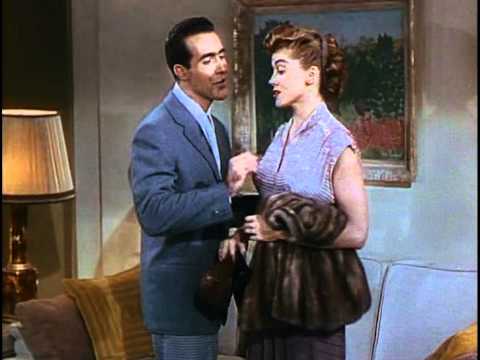 The second film to feature both Esther Williams and red Skelton. Famous for the song: “Baby It’s Cold Outside” wich earned an oscar for best original song. Plot: Joe Backett and Eve Barrett, the latter acting as chief designer and swimmer model, operate the Neptune Swimwear Company. Eve’s scatterbrained and man-hungry sister Betty Barrett also works with them. Joe, who is in love with Eve, suggests they put on an underwater spectacle in honor of a visiting South American polo team captained by José O’Rourke. When the inexperienced Betty goes to the polo field looking for a visiting polo player with whom to fall in love, she meets who she believes is José. Who she actually has met is Jack Spratt, the equally as inexperienced local masseur for the polo teams.