Game Maker: Studio/8 – 3D Horror Games I Made That I Never Finished 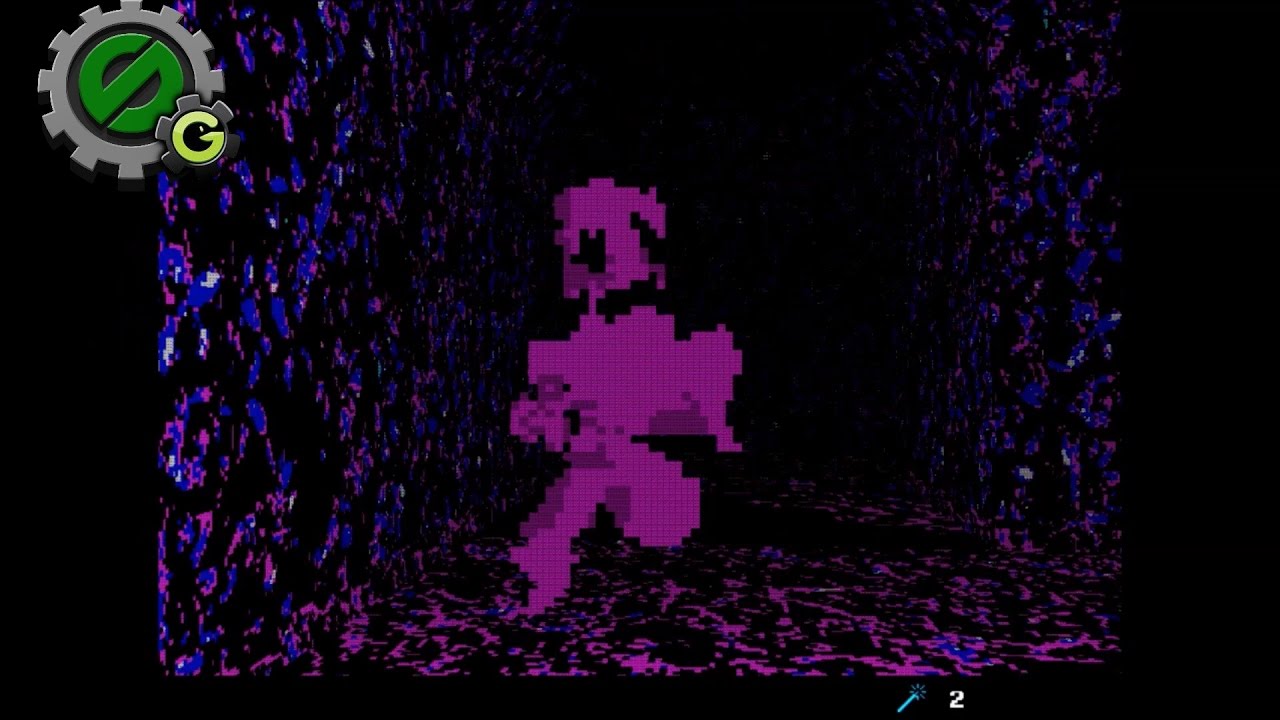 These are some 3D horror games I made over the last 4 years or so using Game Maker: Studio and Game Maker 8!
I hope you’ll enjoy them. Happy Halloween!

I know Concealed looks pretty bad, but I was like 14 when I made it, so please cut me some slack 🙂 I would also like to point out that I made the looping hallway in Concealed before PT was released, so it’s not yet another PT clone.

I also made a game called Silence which I released on YoYoGames back in 2008. It’s a shame it’s gone, but it’s still an honourable mention in my opinion.

Stay safe when tricking and/or treating!

25 thoughts on “Game Maker: Studio/8 – 3D Horror Games I Made That I Never Finished”