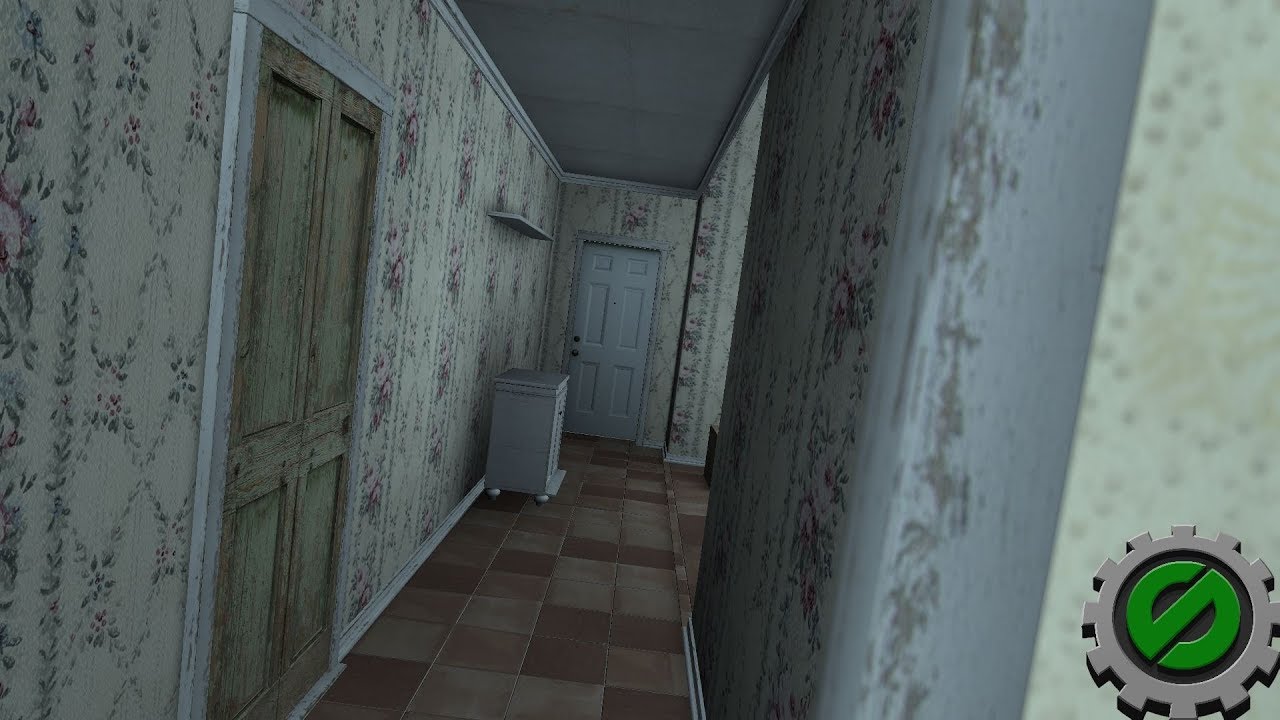 Hello guys!
This is a 3D first person home invasion horror game. Quite a mouthful if you ask me.

You play as a lawyer in his late 30s, who tried to defend a murderer in court. He knew the man was a lost cause and was definitely guilty. So he kind of like messed up on purpose and put the man in jail.

The man in question escaped from prison and was not very pleased that his lawyer did such a poor job. The lawyer’s wife and kid were moved to a secret location where the killer could not find them. He has not seen them in many months.

The killer’s motive is: “When it storms, I’ll visit you.” That storm has finally arrived.

Thank you very much for watching. Please tell me what you think of it and what I need to improve on. Thanks!

I used Blender to create the environments, Paint.net for the textures and artwork, crayons for the kid’s drawing and Game Maker: Studio 1.4 for the game itself.