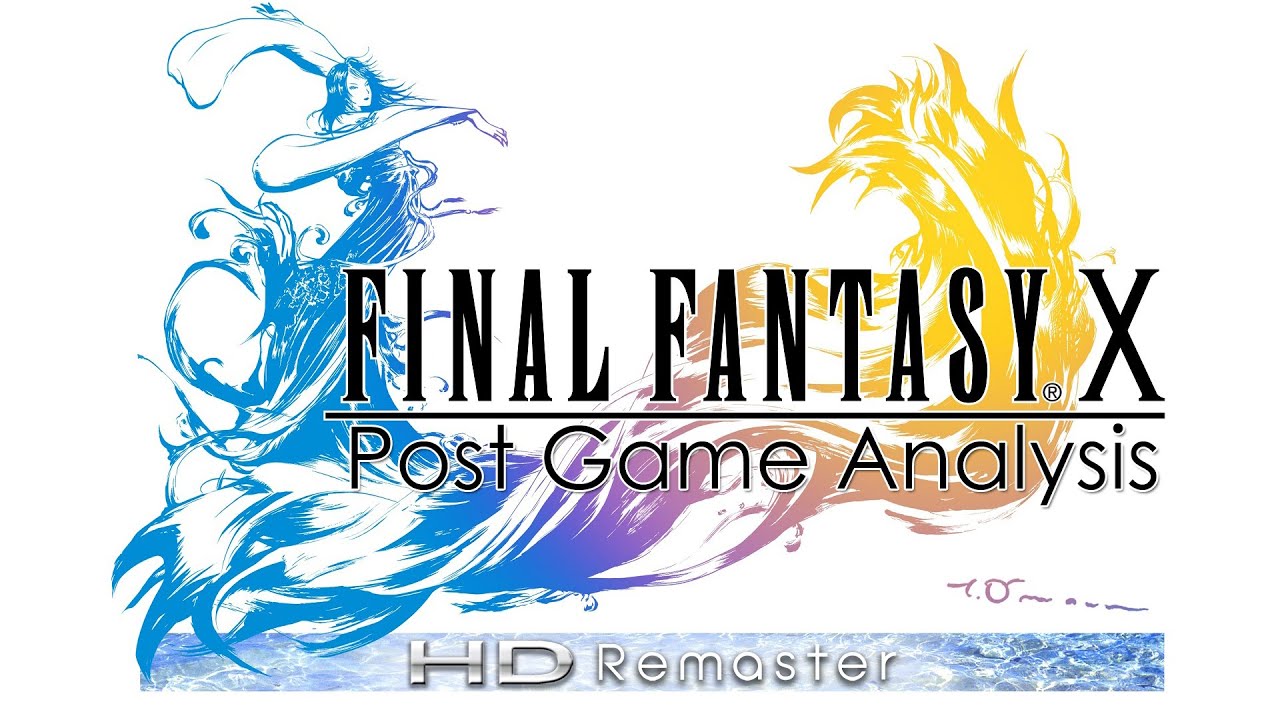 So, Final Fantasy X is over. I wanted to take some time to talk about the story, the characters and the game in general, so I recorded some of my stat maxing preparations and rambled on a bit about the game, and why I like it so much. Hope you enjoy.