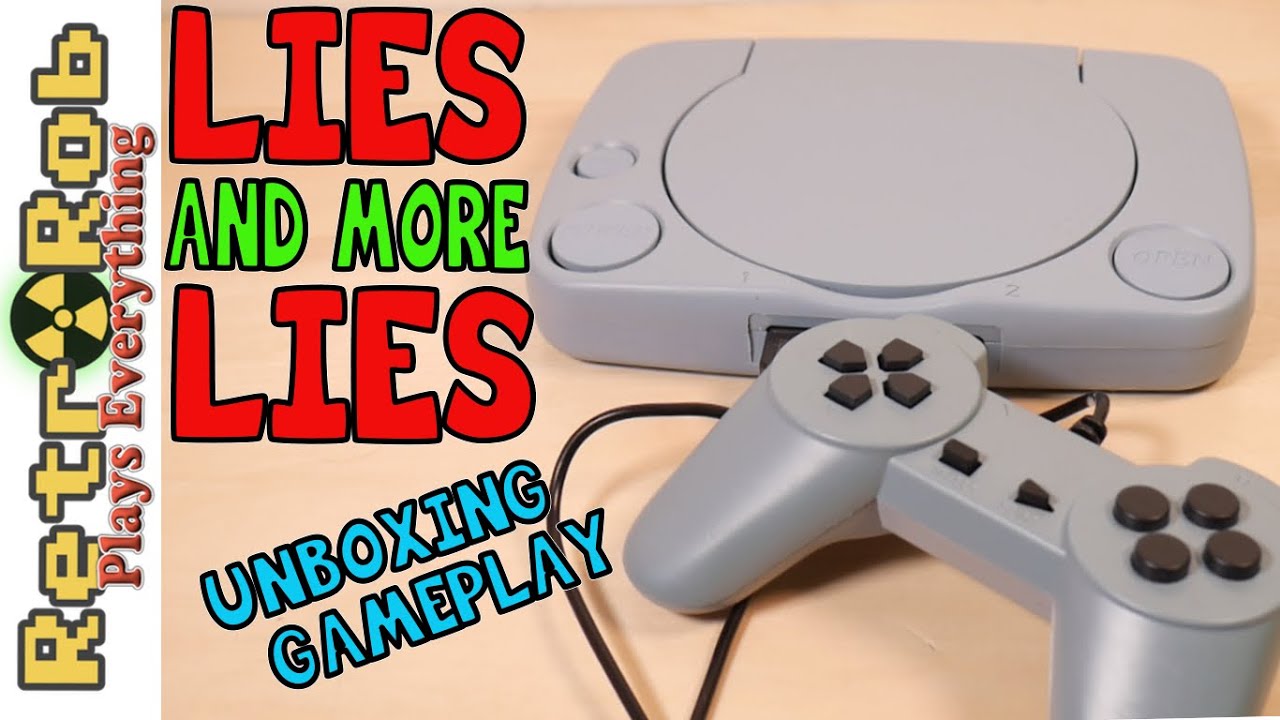 The only things you can be sure of in life are death and famiclones. Today we have the latter as I take a look at one of the more talked about fakes on the market: “The Super 8-Bit”. Clunky controls and shoddy plastics are almost made up by decent emulation and a cartridge port for playing Famicom games… almost..